Business Seminar between Swaziland and Israel

“The Kingdom of Swaziland will be hosting an Israel delegation in Swaziland on the 5th April 2017 for a Business Seminar between the two countries. Participants will be drawn from both the public and private sector sectors. An Israeli delegation led by Ambassador Lenk will be participating at this event. The delegation includes Israeli companies from agriculture, water and cyber technology. The hosting of such an event shows the increasing bilateral partnership between the two countries following the successful visit of Swaziland’s Prime Minister Barnabas Dlamini to Israel in December 2016” 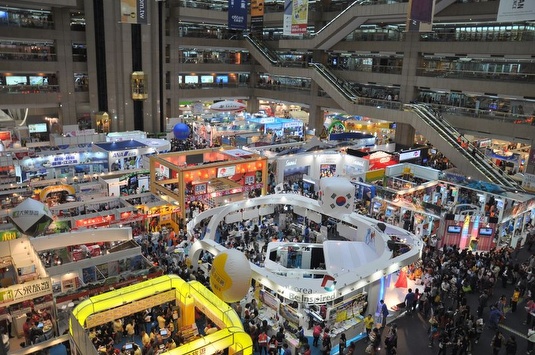